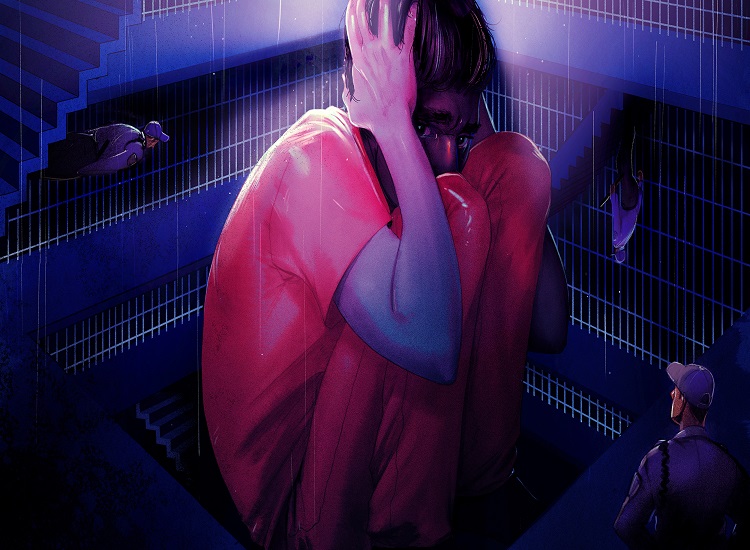 The Strangest Mental Disorders Around for Common Health News

Each century tends to have its own specific mental disorders as a point of interest, last century we had hysteria, depression, now we have everything and anything in all news. Take look at the most bizarre mental disorders around. Some seem so strange you might think we made it up…we didn’t.

The Paris syndrome seems to only affect Japanese tourists that visit the city of lights and it causes them to have mental break-downs at the sight of the city. It happens only to about a dozen people a year, but they still have a hotline at the embassy for tourists that are afflicted.

What happens? We all know the stereotypes about Japan and the politeness of its people. They are all true. Being raised to show respect for the others and having an idyllic view of Europe’s most famous city, means they are subjected to a huge shock at seeing rude people running around treating others like they are not worth the time of day. The culture shock is so great they have to be sent back to Japan to recover.

It doesn’t seem to affect any other nations; I suppose rudeness has its advantages in this case.

The most utilized mental disorders on television. At least once per show, you will hear a mention of the Stockholm syndrome. More often than not it is used in an improper way, but hey, it’s fiction so who’s keeping tabs?

The syndrome manifests itself as sympathy towards a tormentor – it can appear in cases of spousal abuse, child abuse, kidnappings, and so on. It was first documented in Stockholm when after being held hostage by bank robbers for six days, the victims began sympathizing with their aggressors and ended up defending their criminal actions. Some even refused to testify against them.

The Lima syndrome after taking a large number of hostages at the Japanese Embassy in Lima, Peru, the hostage-takers have become so sympathetic towards the hostages they ended up releasing them altogether. It did take a long time, months even, but they didn’t harm them.

One hostage did die, but not at the hands of the hostage-takers.

This syndrome is presented with less frequency or accuracy in the media, but it has been known to happen, particularly when the hostages or the victims are children or women.

Let’s step away from city named disorders and look at the Factitious disorder. It might be confused with hypochondria because they both focus on the fact that the person is fixated on the idea of illness, but in fact, the factitious disorder is an obsession with being sick.

Unlike hypochondria when the person believes to be ill, in this disorder people will make them sick by ingesting the wrong medication or hurting themselves deliberately to get attention.

The Diogenes Syndrome is a dirty one, no pun intended. It is characterized by the compulsive need of the person to gather various items – anything from clothes to old tv sets. Self-neglect and lack of personal hygiene are also encountered frequently.

If you are sitting there thinking you have never met someone with any of these syndromes just think again. Remember that cat lady down the street that had more than 100 cats in a small flat? Yeah? Congratulations, you’ve met someone with this particular syndrome.

Trichotillomania is quite a mouthful and since it’s also quite rare most of us will probably never learn its name. Care to take a guess what it might entail?
People with this disorder feel the compulsive need to rip the hair of their bodies – facial hair, scalp hair, body hair. Unless they comply with the compulsion they feel a huge pressure that they feel can’t be relieved.

They usually have a strange appearance with bald spots or missing hair on other body parts, things that they try to hide from the people that surround them.

We’re back to city named syndromes with the Jerusalem Syndrome. It affects people that visit the Holy City, regardless of their denomination. At the sight of the city, they are taken over completely by ideas of religious mysticism, religious psychosis, and delusions with a similar theme.

Most of those affected have had a history of mental illness before, but they can usually surpass this event after a few weeks of leaving Jerusalem.

Stendhal Syndrome isn’t restricted to a certain city or a certain ethnic group, it affects individuals that are exposed to art, usually one that is considered beautiful or if they find themselves in a museum for example where they are surrounded by a lot of art in a single place.

People get excited, experience sudden dizziness, and sometimes even hallucinations. Better think again when you plan to visit an art gallery!

The Fergoli Delusion is as much disturbing as it is strange – people with this affliction believe that certain people are following them by taking the form of those closest to them – such as family members or friends.

Think again when you watch a movie that makes you paranoid.

The opposite of the Fergoli delusion, it manifests itself as the conviction that a spouse or a close family member or friend has been replaced by an impostor. The impostor looks the same, acts the same, does everything the same, but it just isn’t the right person.

Remember the pod people theory from sci-fi horror films? Yeah? Well, experiencing this as a reality is most definitely worse. However many times the person receives information about the truth of that person being him/herself, they are never truly convinced.

It is quite common in schizophrenia, but it can appear in other mental disorders as well.

We hope you’ve enjoyed our small list, have no fear; there are stranger mental disorders out there stay safe and try not to get any of them if you can.

Your Way to Good Healthy Habits